Until she uploaded her day’s photos onto the computer, she never noticed the shadow in each of them.

The weekend was a collection of collages of splinters of memoirs. She pressed herself to recollect what had happened after finding the DSLR was not her. They were on the way to the mountain for trekking. On the way their car broke down. Then…what…Her cell phone rang. Oh God…you’re home…her friend Maria screamed. She replied in monotone. Listen…they’re saying you had killed him and her mistress…A splinter of memoir hits her. The cell phone dropped from her hand. Her hands were tied at back and he’s holding a gun on her temple cursing and threatening her–hazy they are. Then…what…she faints. 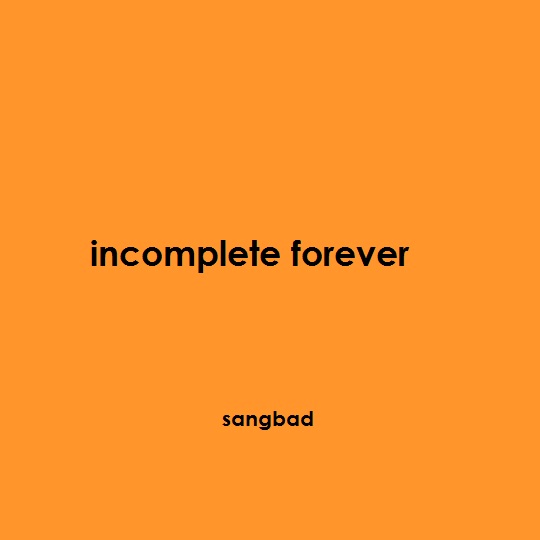 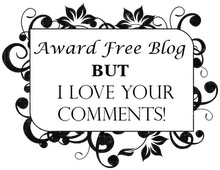